What to do over winter break? So much!

Whether you want to head to a museum, go to tea, or kick off the New Year with a celebration, here’s a list of a few fun things to do over winter break 2018.

1. See The Prince of Egypt on the big screen as part of Alamo Drafthouse’s Kids Camp, from Monday, December 24 – Monday, December 31. All proceeds from the donation-based showing go to a local charity. 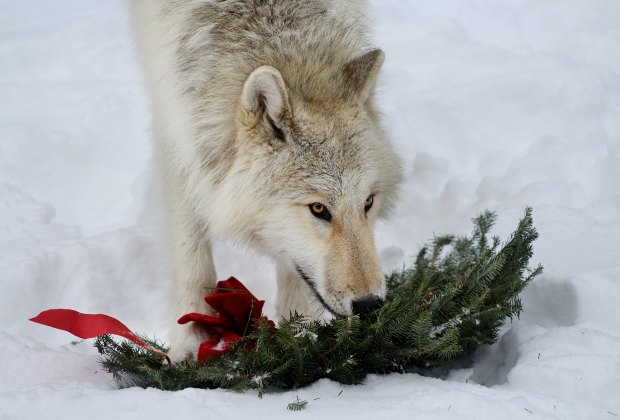 Celebrate with the wolves at the Wolf Conservation Center’s Holiday Howl.

2. Give the wolves a turn at opening presents at the Holiday Howl on Wednesday, December 26 at the Wolf Conservation Center, where kids will not only learn more about the animals but also help put together gifts for the wolves and see firsthand how they open them.

3. Take part in the Chocolate Olympics at the Larchmont Public Library on Wednesday, December 26.

4. Visit the Westchester Children’s Museum with your preschooler on Wednesday, December 26 to learn more about the habits of animals in the winter as part of the Young Discoverers series, which includes storytime and crafts. 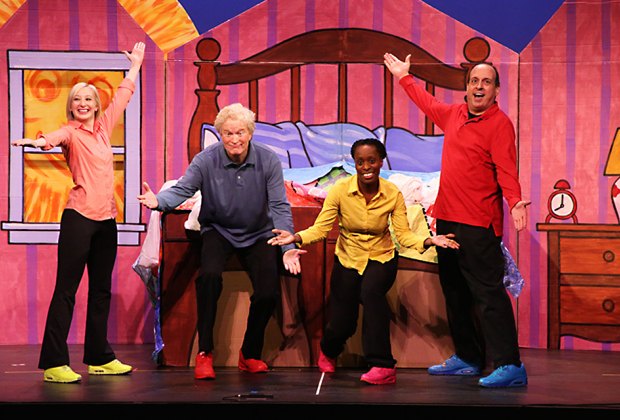 The Paper Bag Players celebrates its 60th anniversary this year with a new show.

5. Enjoy the fun, engaging performance put on by The Paper Bag Players at the Emelin Theater on Wednesday, December 26. It’s perfect for the early-elementary school crowd.

6. Get a little fancy at the Children’s Holiday Tea on Thursday, December 27 at the Mount Gulian Historic Site in Beacon, where kids can enjoy tea, scones—plus do a craft.

7. Check out Westchester’s Winter Wonderland at the Kensico Dam, if you haven’t already, before it closes for the season on Monday, December 31.

8. See the musical Beauty and the Beast at the White Plains Performing Arts Center, which is on until Sunday, January 13 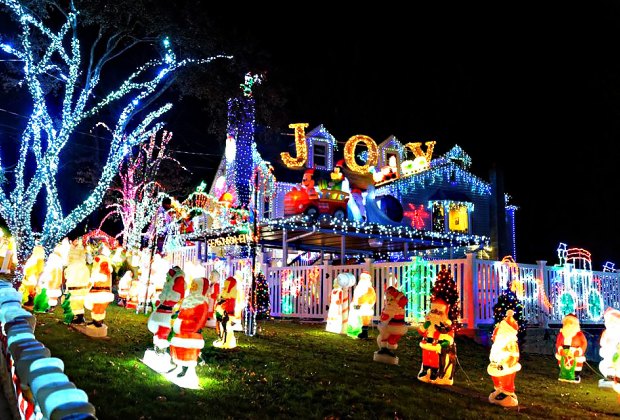 The Keeler Christmas Light Display will light up your night!

10. Drive through the county and marvel at this year’s awesome holiday light displays. Up for a little road trip? These Lower Hudson Valley displays can’t be missed.

11. Have kids create their own New Year glasses at the Greenburgh library on Friday, December 28.

12. Spend the day skiing, snowboarding, or snow tubing at one of these great area ski resorts.

13. Kick off your New Year’s celebrations at the Ring in the New Year at Noon party at the New Roc City atrium in New Rochelle on Monday, December 31.

14. For older tweens and teens, keep the party going until midnight at the White Plains New Year’s Eve Family Spectacular.

Have fun and Happy New Year!